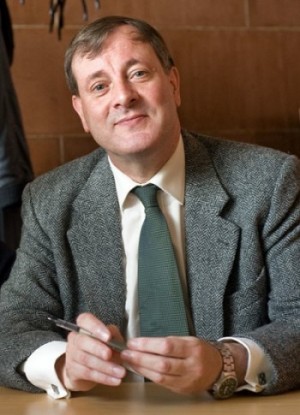 Registration is not yet open for this event.

“The Big Questions: Richard Dawkins versus C. S. Lewis on the Meaning of Life”

A night from Oxford!  Alister McGrath has two doctorates from Oxford, one in the hard sciences and one in religious studies.  He has debated the 21st century atheist Oxfordian Richard Dawkins, and published on the 21st century apologist and Oxford Don, C. S. Lewis.  In this lecture McGrath will dissect the thinking of these two scholars and analyze their approaches to the meaning of life under both the atheist and the Christian worldview.

Your ticket for the: 2/4/17 Lecture by Alister McGrath