Batgirl Was a Librarian…

In the ’60s Batman was provided with a female sidekick. Dr. Barbara Gordon, armed with a PhD in library science, was the head of Gotham Public Library.  Batgirl, the world’s first bona-fide female superhero, was a librarian. 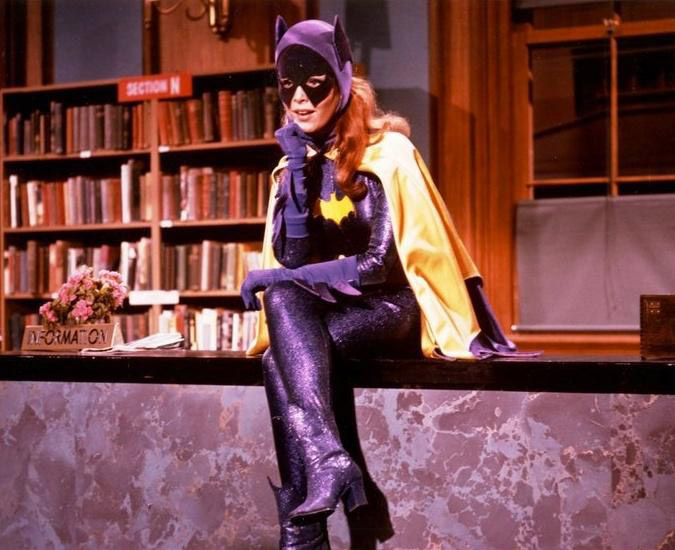 And with that, the world of information professionals took their rightful place in movie history!

(Actually, there are a lot of librarians who have found their way into movie history because, of well, their wonderful attributes… go HERE to check a few out.)

The answer is most likely that the stereotype of quiet and reserved librarians belies the tenacity and intellectual prowess that is part of the way they think.

Theirs is not a trivial kind of science.

It’s been estimated that each year about 4 million books are published. If that makes you wonder how many books there are in the world, you wouldn’t be the only one. The chief purveyor of global information (Google) set their data nerds to the task, and they discovered that since the invention of the Gutenberg press, there are 129,864,880 unique books in the world  (Reference HERE).

Every one of these books has authors and dates of publication, sometimes complex titles, sometimes very similar ones to other books, and it’s all of these particulars collectively, that describe each one known as metadata.

(Librarians have owned “metadata” before Mark Zuckerberg was old enough to want to make friends.)

Think of it this way, every time a librarian creates a record for a book, that record acts as a surrogate for that information source (you should be thinking books, but it can be anything that a library would hold in its collection). It’s that information source’s proxy. It allows you to know what that book contains, not just in terms of title and author, but by adhering to the rules that would sufficiently describe that information source, the surrogate/record describes the book accurately.  Then, all of this metadata is catalogued with complex reference systems, so anyone can find it.

And there is more to it now than ever.

Libraries used to have in-house library card catalogues that looked like that picture. 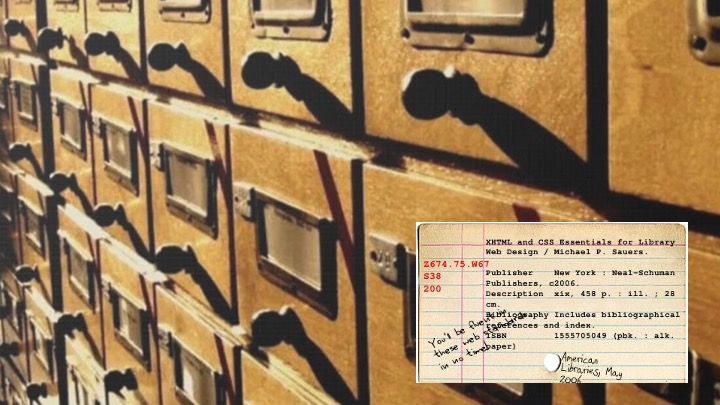 However, since the 1970s, these metadata sources are in machine-readable formats and are indexed by information retrieval tools, such as bibliographic databases or search engines. Once computers took over the housing of the records, the librarians added computer science to their repertoire.

How accurate do you think those records need to be?

Uh.. remember the world has just shy of 130 million books, give or take a few.

Who can do that?

It turns out that Batgirl is her own kind of surrogate for all of those librarians who really are smart, logical, and tenacious.

The Lanier Theological Library is a research library with over 107,000 volumes in-house, and in excess of 600,000 available as electronic sources and the DTL (Digital Theological Library). A portion of the in house volumes (1,083 to be exact) were published over 100 years ago. Our librarians work constantly to make sure when you need a book, you can find it.

Some surrogate records can be challenging.

It’s rather enlightening when someone who is not in the field gets the chance to see a real librarian in action.

Mary Alice Fields specializes in knowing what to do with those really old ones. You can be amazed below.

(It’s not like we didn’t already know that our librarians at the LTL were special. But who knew they were detectives.

We’ll just add that to their list of attributes.

BatGirl’s got nothing on the real thing.)

Your ticket for the: Batgirl Was a Librarian…

Batgirl Was a Librarian…