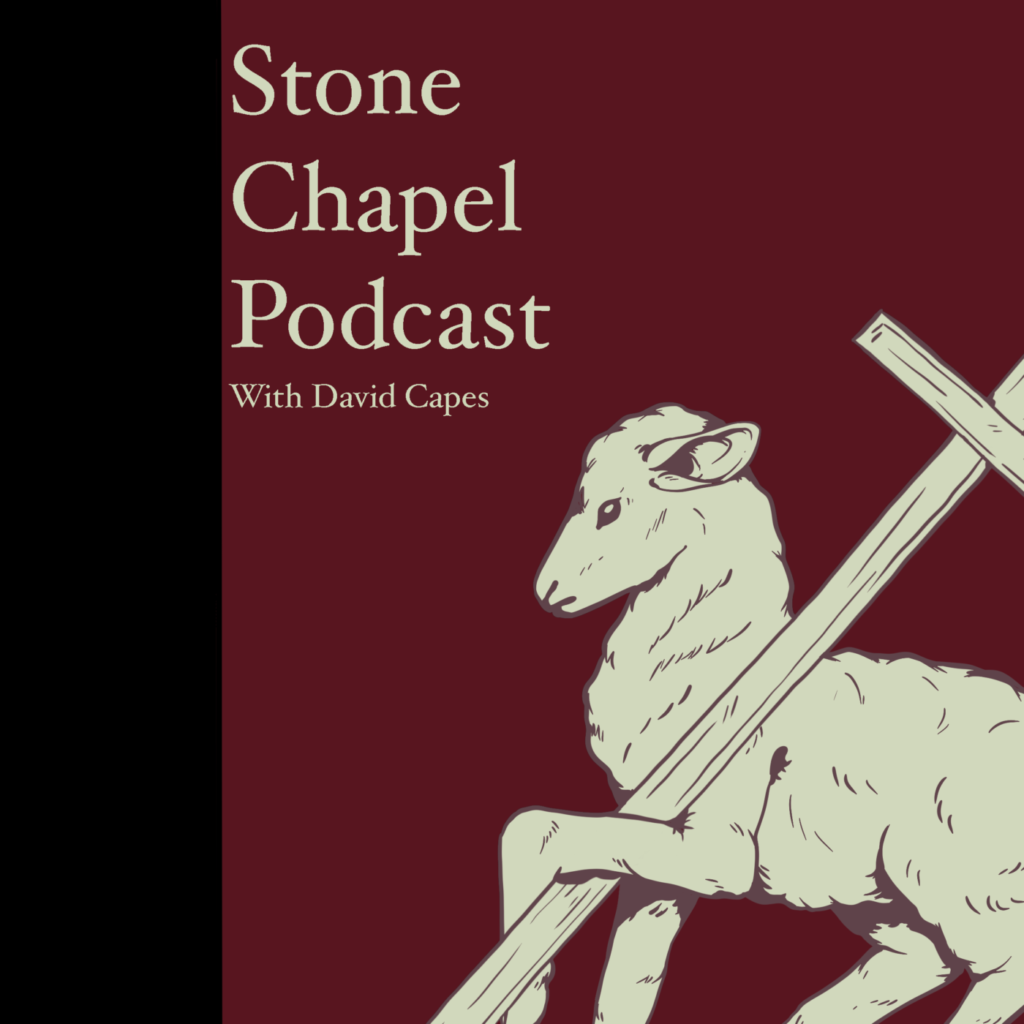 The Gospel of Jesus’ Wife

Christian Askeland, senior researcher at the Museum of the Bible, demonstrated that the so-called Gospel of Jesus’ Wife fragment was a forgery.  He along with other scholars knew early that something was wrong with this ugly little manuscript.

Dr. Askeland is a native Floridian.  He and his wife have lived all over the world, but today they make their home in Oklahoma City where he works as an advisor and scholar at the Museum of the Bible.

“The Gospel of Jesus’ Wife” was badly named.  It was not a “Gospel” nor did it appear to have come from any Gospel.  It was written on a little papyrus fragment about the size of a credit card and it has eight lines of text written in Coptic.

Coptic is old Egyptian language written in Greek letters. One of the first places Christianity spread was to Egypt where there has been a continual Christian community. There are many Christian texts written in Coptic and many early Greek texts were translated into Coptic.

Not long after Karen King announced the find, Christian Askeland began blogging about it and it became clear that 60-70% of the scholars thought it was a forgery.  Many others remained quiet, waiting for the results of further research.

In this podcast, Christian Askeland gives David Capes some inside information about how scholars proved the fragment was a forgery.  Simon Gathercole, Francis Watson, and others also sounded the alarm. The Internet too played a role in unraveling the claim.

In the end, “the Gospel of Jesus’ wife” was a modern forgery. There is no evidence Jesus of Nazareth was married.  There is a continual refrain from early Christians that the church is the bride of Christ.

And here is a photo of the forged fragment. 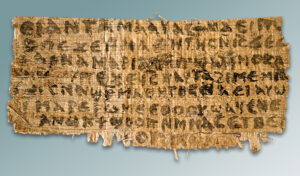 Your ticket for the: Episode 102 The Gospel of Jesus’ Wife, Christian Askeland