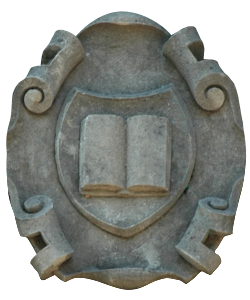 Title: The Search for Early Christians Egypt: Archeology and the Treasures of the Desert

For: Dr. Capes with LTL Internship

fragment of the New Testament we have from Egypt?

lost? Where did it go?

Christian conversions in Egypt in the third century?

you agree that this is important?

wrote this biography? Why was this work of literature important at that time?

Fourth Century? Why is this important?

Jerusalem during the fifth century? What was the token souvenir from this site?

communities in Egypt? Why were these important?

Your ticket for the: Darlene Hedstrom Listening Guide